Why dogs moult when its getting colder!!? I have a fur idea... 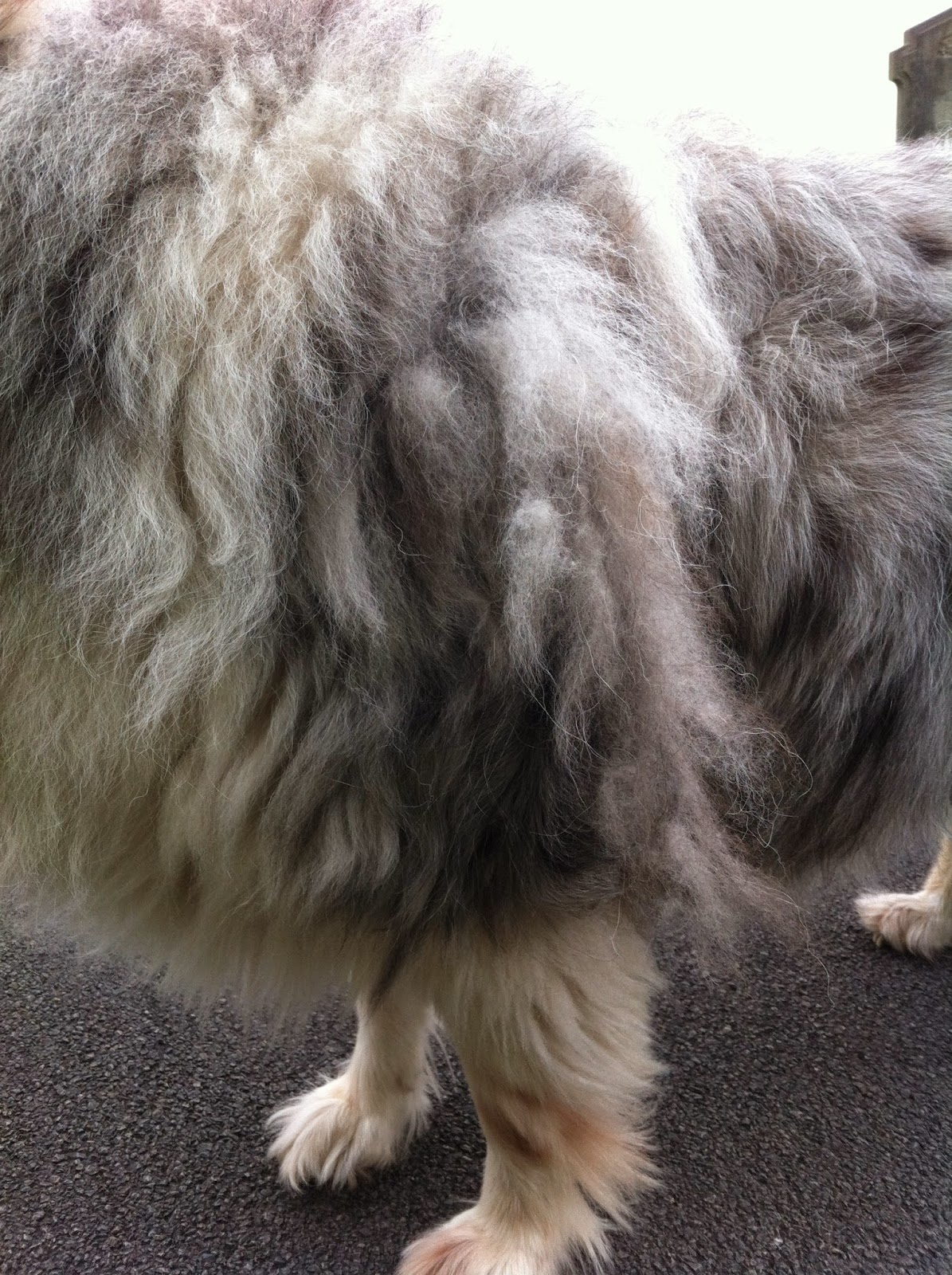 So only Friday I was haranguing a poor student for putting an argument to me with no evidence. Today, I gracefully apologise and present a thesis with nothing more than theory and anecdote. But in the words of the song "it's my blog and I'll lie if I want to."


So why do dogs seem to moult in autumn not spring?
Theories I've heard:
1. They are moulting to produce a different knd of coat, one more adapted to winter.
2. They actually don't. They moult all the time or randomly (no longer being adapted to the wild) and you don't think anything of it when it happens in spring, but in autumn it seems odd. So you notice it more.
3. Their biological clock is confused by your central heating and the heating coming on precipitates a moult.

Now I bring to the table a new and theory:
4. Many dogs are well known to have a thinnish outer coat and a more furry fluffy undercoat. I believe that when they moult their undercoat, evolution had it that it would sit there tangled up in matted downy layers amongst the longer hair and form a huge thickly padded coat just like my North Face down filled coat. A big thick layer of detached fluff is a much better insulating layer than a layer of fluff attached to the skin.  So this should happen ready for winter. Now if I am correct, this means that by grooming and defluffingour dogs we are actually removing that fluffy down insulation. Now for my furry guys that's fine. They love the cold weather often choosing to doze in the snow fall. However, if you kept your dog outside, it could potentially be significant.

How's that. Another myth done and dusted I'd say!!? 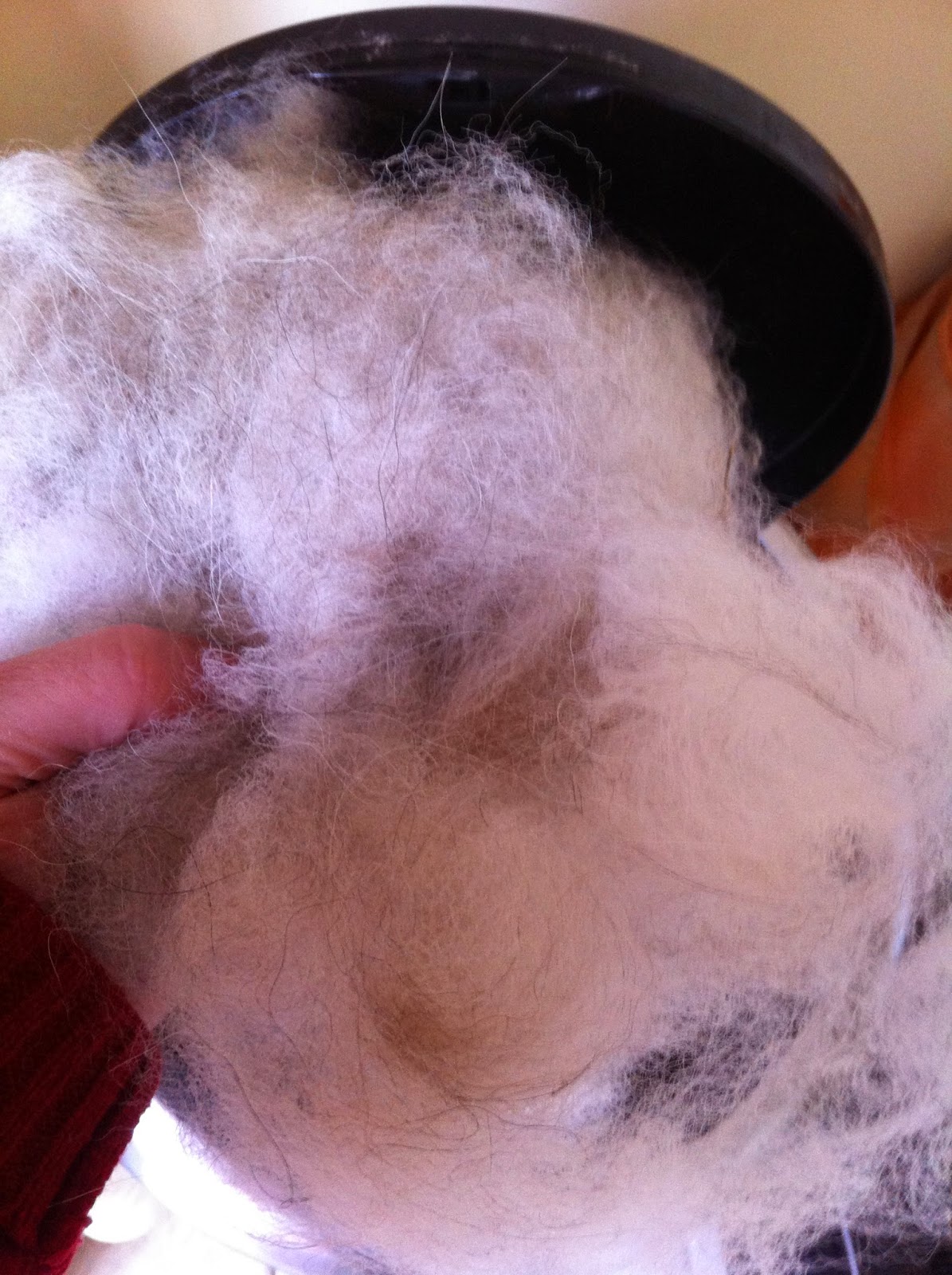 Posted with Blogsy
Posted by Dr Richard Barrett-Jolley at 9:49 pm No comments: